EV Lite was a two-year Innovate-UK funded project starting in August 2012 which aimed to reduce the weight and cost of battery packs; a major barrier to the uptake of electric vehicles

The Manufacturing Technology Centre led the project and worked with a consortium comprising engineers and scientists from Loughborough University, Unipart, RDVS Components, the Bluebird Innovation Group and Cenex, the Government-backed centre of excellence for low carbon and battery technology.

The project team included the Aylesbury-based Centre for Remanufacturing and Re-use which is funded by Defra.

The project’s objectives were to redesign a battery for an electric vehicle (EV) with the following attributes:

The project consortium devised a battery specification based on the Bluebird EVX sports car whilst considering a flexible design to allow reconfiguration for other vehicles. A 4kw module was targeted running a 3parrallel 12series configuration operating at a nominal 40 volts, cooling was also specified as a requirement. For the Bluebird application 8 modules would be configured in series giving a 32kWhr vehicle. Bluebird completed vehicle design to provide much of the battery structure in load bearing chassis members to reduce component weight. 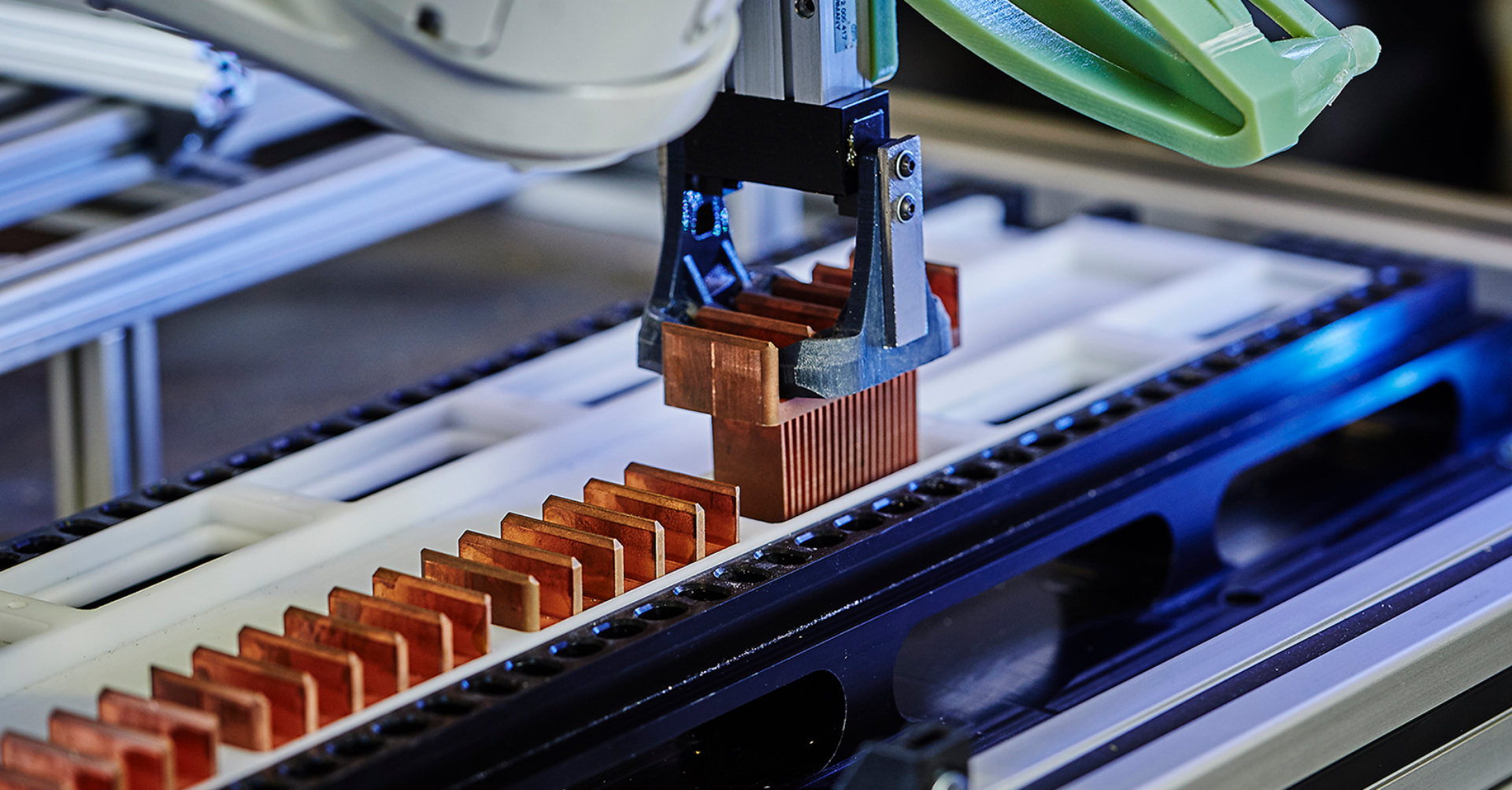 The EV-Lite team has made great strides in tackling the longstanding problem of battery pack weight, reducing it by more than a quarter. The consortium has also ensured that the battery pack can be manufactured in high volume on an automated facility. There are no wires or screws in the design, an innovative safety feature isolates the cells in an accident and the battery management board design is revolutionary. The project’s findings will pave the way for low cost, high volume electric battery pack manufacture in the UK.
Ken Young, Technology Director, MTC
Website Platform & Design by HTDL