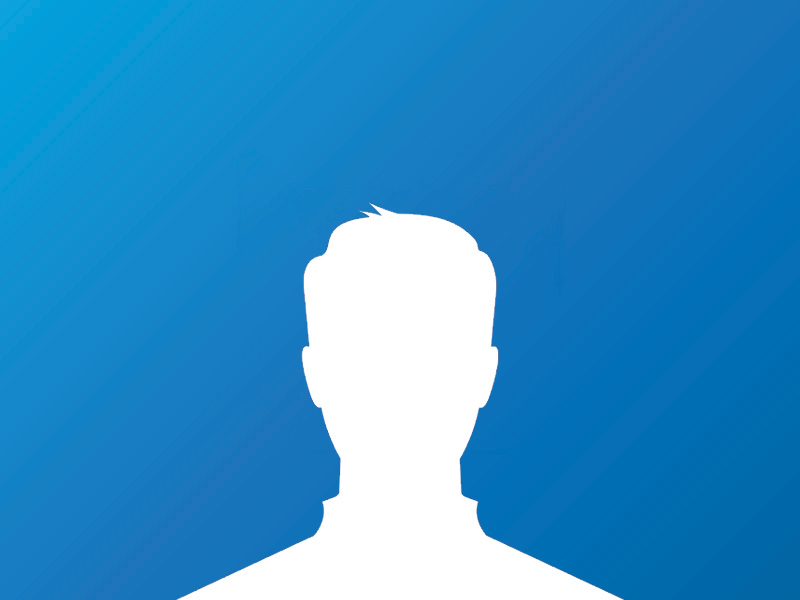 After completing a Mechanical Engineering degree in Dundee, then a Master’s Degree at Cranfield University, Dougie has worked in aerospace and defence for all of his career.

He joined what was then British Aerospace as a structural designer. Following roles as departmental and programme leader, Dougie was appointed aircraft Chief Engineer (UK) on the Airbus A340 aircraft.

He then transferred to the Airbus headquarters in Toulouse as programme Chief Engineer to develop what became the Airbus A350 aircraft.

Dougie returned to the UK to become the Chief Executive of the Aircraft Research Association which develops flight physics solutions for all types of flight vehicles both commercial and defence.

In 2016, he joined Marshall Aerospace and Defence as the Managing Director of their Advanced Composites business which provides complex composite components to the aerospace and defence industry.

He joined the Manufacturing Technology Centre in 2019 to lead the Aerospace Defence and Security sector and is the Director for that part of the business.

Dougie served two terms as a member of Council (NED) for Cranfield University and is a member of the Imperial College Department of Aeronautics Strategic Research Advisory Board.