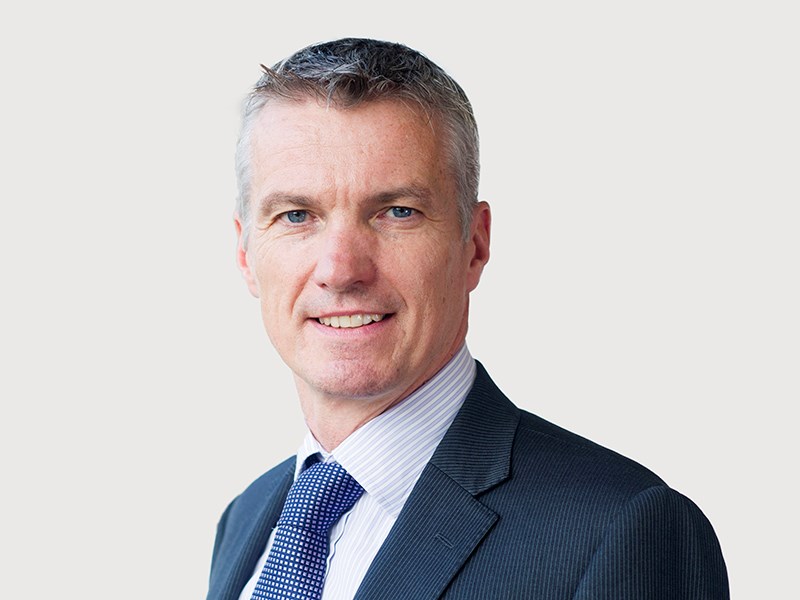 Provost and Vice-Principal, University of Birmingham

As a member of the University Executive Board, Tim is responsible for leading both academic resources and strategic operational management. He is accountable for the University’s planning and budgeting processes, including the capital plan and staffing strategy and policies, and for leading major institutional projects across the full breadth of University functions in order to advance and deliver the University Strategy.

Tim is currently a member of the Manufacturing Technology Centre [MTC] Board, the Wales Science and Innovation Advisory Council, and was previously a member of Council at the Engineering and Physical Sciences Research Council [EPSRC] and a founding Board member of the Alan Turing Institute.